DLF Villa Goa includes a world-class residential complex with a private reception center, as well as an office on the front street corner in the heart of Goa. With its dedicated booth, adjacent to the beautiful beaches, DLF Villas Goa represents the most beautiful place on a private island that lives without the hassle of long boat trips or flights. A huge ocean and front area are supplemented by the famous and uninhabited seaside front and little water bodies on the west, as well as lawn for fewer people.

Goa is a popular destination not only for tourists but also for investment purposes. DLF has chosen Goa for its many reasons for starting development. It brings you closer to nature, your loved ones and at the same time increases your wealth. Investing in Goa is a big charm for everyone now, be it any part of India. Whether a celebrity, an NRI, an industrialist, a businessman, or an entrepreneur, everyone likes Goa as a resort or investment port as it makes huge profits for its investors in the form of leases.

Tourism is central to Goa. Goa currently receives many foreign tourists coming to India. Goa Department of Tourism targeted huge visitors in last few years; this is directly related to the state's revenue as tourism is the backbone of its economy. The number of passengers arriving at the government on the basis of e-tourist visas was recorded at a huge level. In addition, the state has recorded many foreign tourists from more than 100 countries worldwide.

Which is why DLF Villa Goa is planned for a serene lifestyle in Goa.

Once operational, Mopa airport will serve about 5 million people every year. Recently Goa has apparently become one of the most developed provinces in India with increased investment from NRIs and Indians. Among celebrities and industrialists from around the world, it is the preferred place to live after retirement.

Goa is named in India with the lowest crime rate in the country, with one of the highest literacy rates in India, the lowest birth rate, and the lowest traffic congestion. Green life in the city increases life expectancy, which is why Goa has a very low mortality rate. Goa is one of the richest provinces in India with the highest per capita GDP with the fastest growth rate. There are currently many organized SEZs in Goa. Its international airport makes it a world-class destination for knowledge-based industries.

It is one of the fastest-growing provinces in India with an impressive GDP. The national net worth of net SDP was one of the highest in India in Goa. It is also ranked among the top 10 in the world's top nightlife cities.

Goa has also increased its settlement impressively. The prices of buildings around the city are rising thus bringing higher employment and profitability to its investors. Goa is often seen as one of the cities in India that places hotel accommodation at a high rate, thus filling the pockets of investors. The Goa government has approved Panaji as a Smart City proposal that will focus on environmental mobility, public transport system, and improved nature reserves. Come invest at DLF Villa Goa. 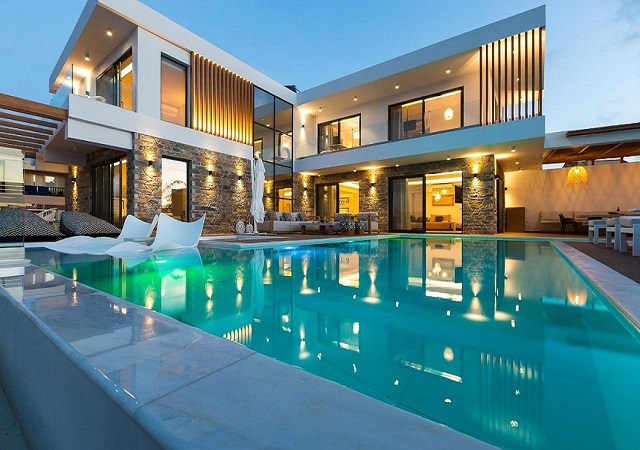 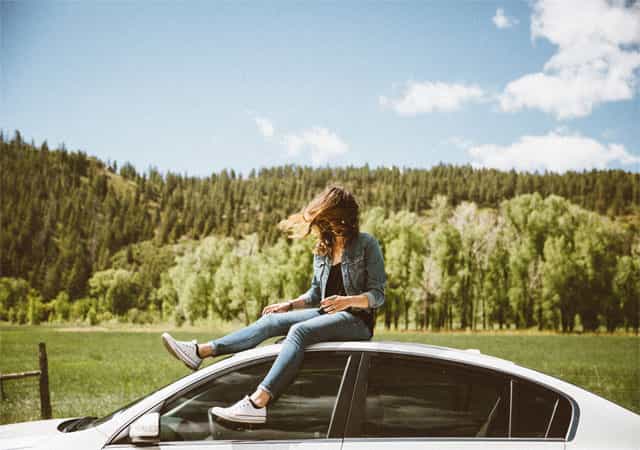 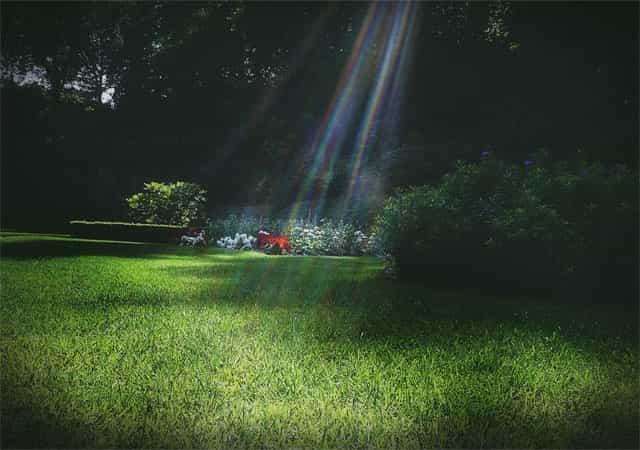 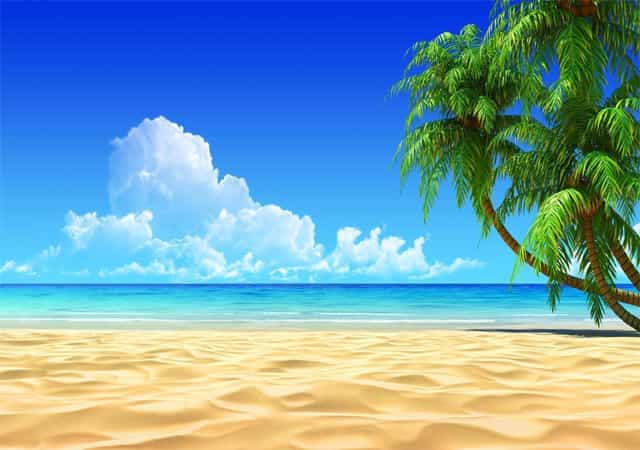